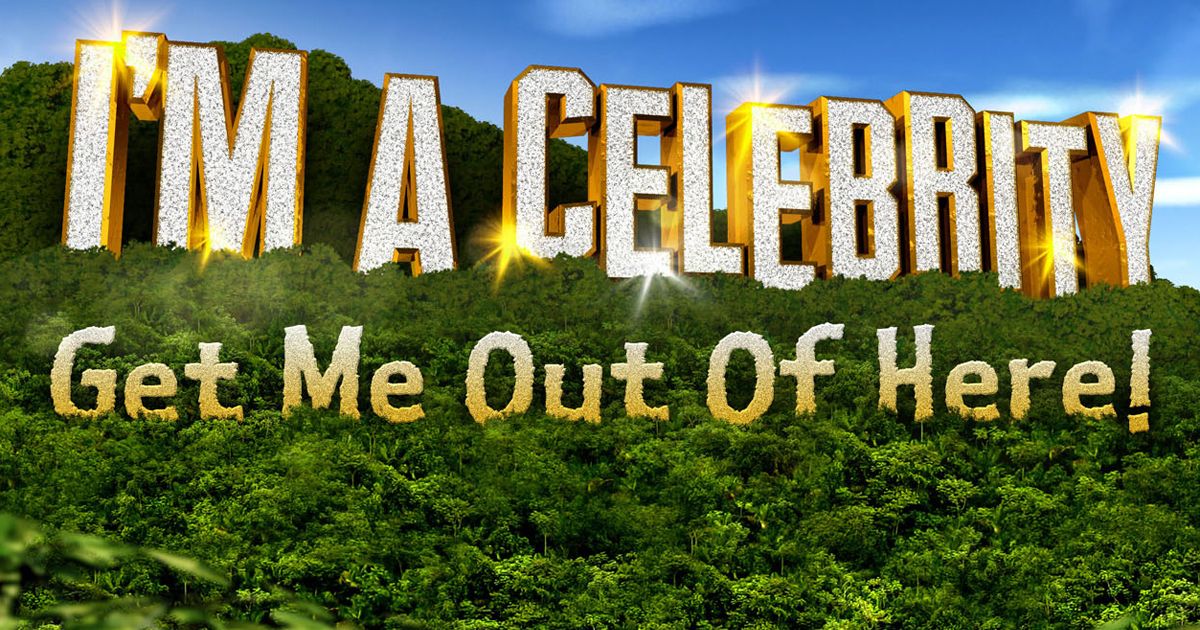 She’s set to appear on The Masked Singer.

And on Monday, there was speculation Hollywood actress Lindsay Lohan could also appear on the Australian version of I’m A Celebrity… Get Me Out Of Here!.

According to a report in Woman’s Day magazine, the 33-year-old is rumoured to have made a ‘two-part deal’ with Channel Ten.

‘[The deal] is where she appears on the panel of The Masked Singer and stars in I’m A Celebrity… Get Me Out Of Here!,’ the report states.

The new season of IAC will be screened early next year.

Despite the The Masked Singer Australia not even hitting screens yet, it has already been embroiled in a number of controversies with its biggest star.

According to a report by The Sydney Morning Herald on Saturday, Lindsay’s turbulent behaviour has been dealt with on-set.

‘She loves you one minute and the next she will fire you,’ an alleged insider from the star’s ‘tight circle’ told the publication.

The alleged production insider claimed that dealing with Lindsay’s behaviour ‘is part of the job’.

‘Of course she doesn’t mean it, she likes to throw tantrums but it’s part of the job when you work with Lindsay,’ the alleged ‘source’ reportedly told the paper.

It comes after it was alleged that Lindsay has been embroiled in feuds with her Masked Singer co-stars Dannii Minogue and Dave Hughes.

The show has been plagued by rumours of Lindsay’s ‘diva behaviour’ on set ever since co-judge David Hughesy joked about it last month.

The Masked Singer airs on Channel 10 later this year.