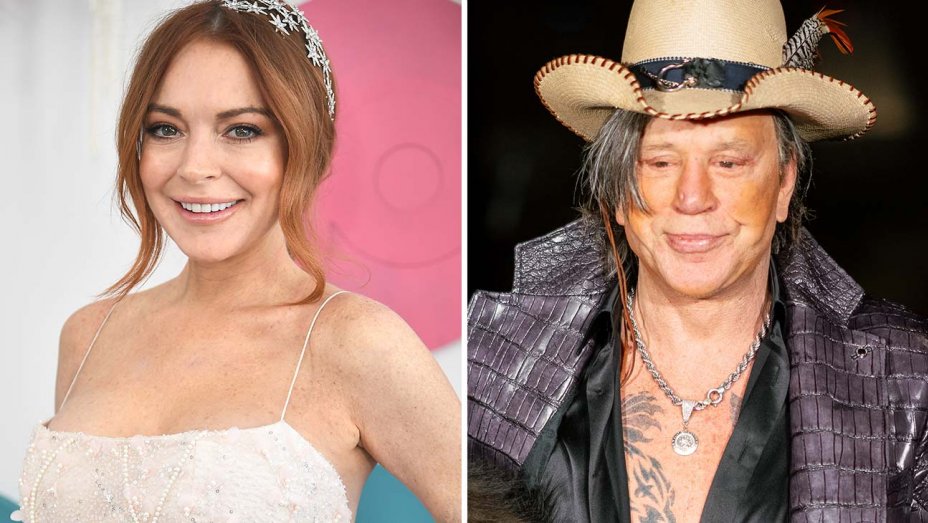 Lohan will play a police detective in the film, which Angel Oak Films is selling at the European Film Market in Berlin.
Lindsay Lohan looks to have lined up her next feature, this time playing a police detective alongside Oscar nominee Mickey Rourke (The Wrestler) in supernatural thriller Cursed.

The Hollywood Reporter understands that the star â last seen in the MTV reality series Lindsay Lohanâs Beach Club and as a judge on The Masked Singer Australia â has entered final negotiations to appear in the film, written by Ian Holt and directed by Steven R. Monroe, who helmed the 2010 remake of cult classic I Spit on Your Grave.

Angel Oak Films and Alt House Productions will produce, with Angel Oak representing the film â which is slated to start principal photography this summer â at the European Film Market in Berlin.

Cursed tells the story of renowned psychiatrist Dr. David Elder (Rourke), who teams up with police detective Mary Branigan (Lohan) in a race to stop an escaped psychiatric patient from killing five people held hostage in a remote house. The filmâs casting was handled by Debra McCarthy.