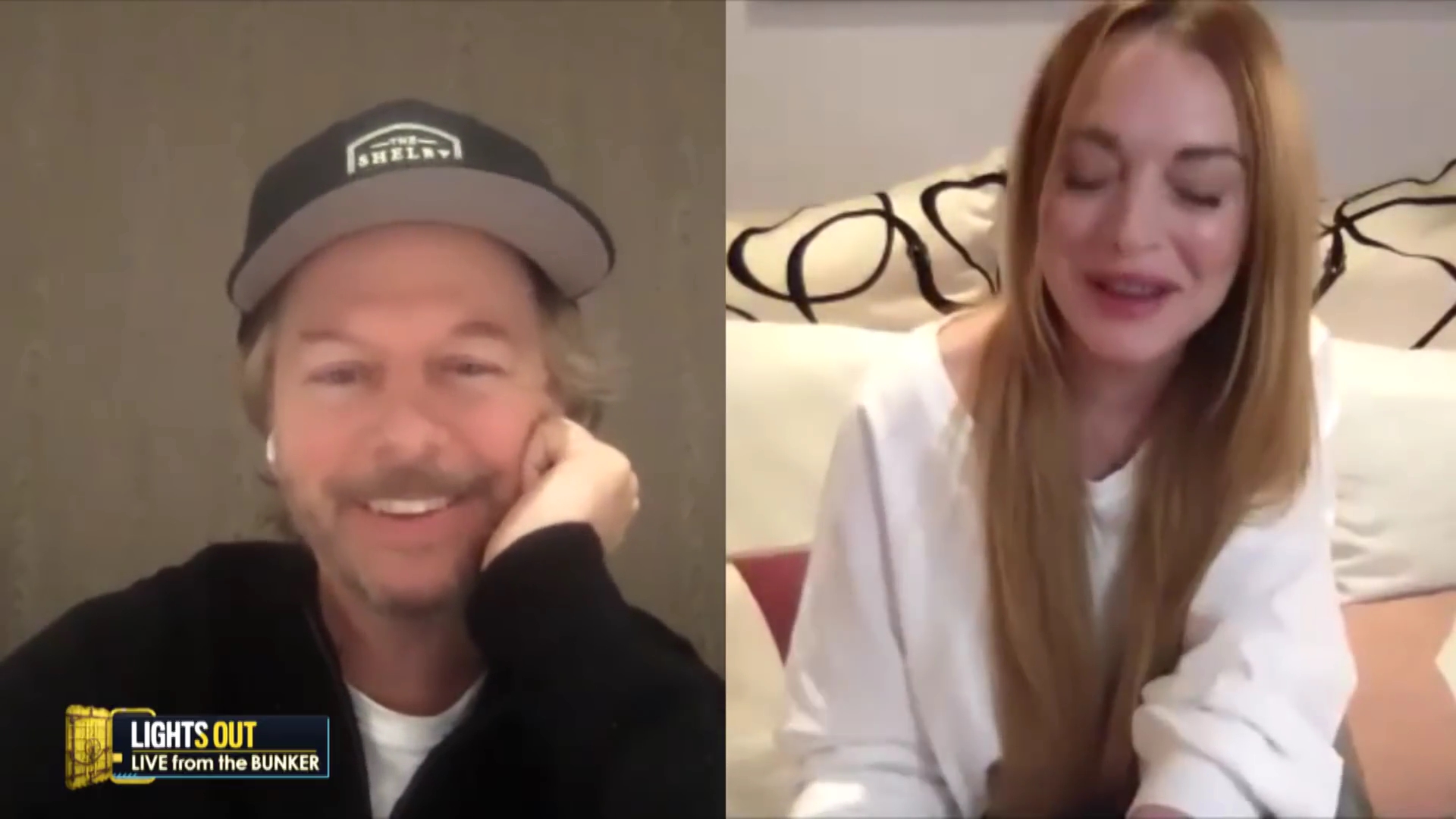 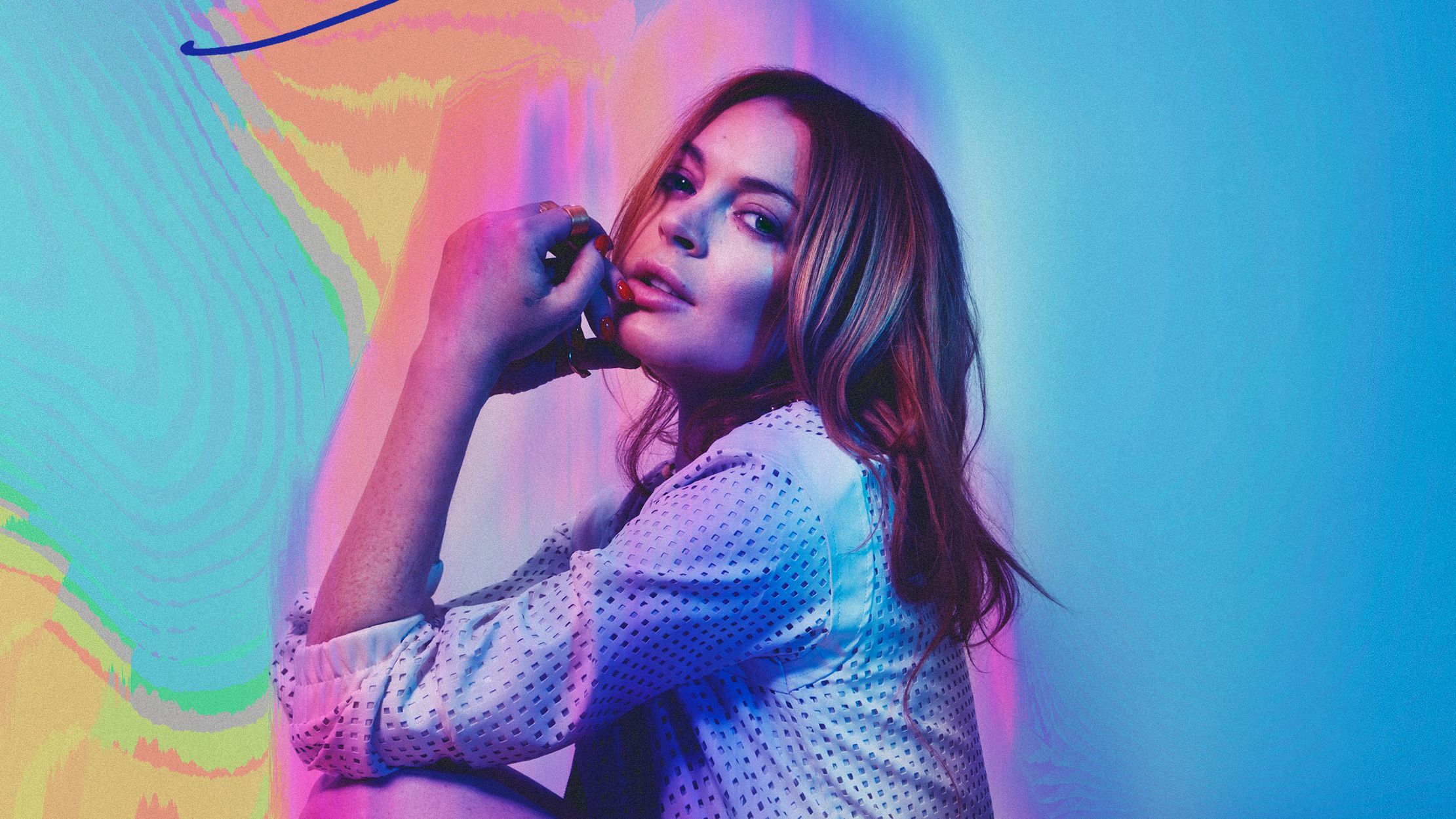 Lindsay Lohan dropped a new single âBack to Me,â this month, and tells Page Six that her upcoming album is a mix of personal reflection and dance jams.

âIt has a lot of memories from my life in California, and a remembrance of things I saw and felt in my life when I was in my early 20s,â Lohan, 33, said. âThe other tracks on the album are going to be uplifting and fun. The goal for me is to have a fun album that we can dance to.â

She added that music âis a way of personal expression and a way to connect with my fans on a different level. I love to dance, and I love listening to music â it felt like the right time.â

She said that there will be music videos for the tracks, although filming is on hold due to the coronavirus pandemic. Sheâs instead using her time in isolation âexercising, cooking, brushing up on my French again, reading, journaling, watching a lot of films and, of course, occasional reality TV!â she said. Also, âZooming with family, which is nice.â

She thinks that the pandemic âis Godâs way of telling us to be less careless to our universe and each other,â she told Page Six. âWe need to unite more, and be more caring to one another. Appreciate the simple things in life. Live more in gratitude.â

We exclusively revealed in June that she signed with Casablanca Records and was working on a new album.

Lindsay Lohan is opening up about her musical comeback.

The 33-year-old âRumorâ singer and actress joined Travis Mills for an interview on Apple Music radio on Thursday (April 9).

During the conversation, Lindsay spoke about her comeback track âBack to Me,â and what itâs about.

ââBack to Meâ is more about finding myself, my inner self, soul-searching essentially, and not worrying about the outside noises and voicesâ¦I felt really raw and really honest, and it was scary for me to put that outâ¦to throw myself back into the lionâs den essentially is nerve-wracking for me,â she said.

âI literally turned my phone off for the day. I was so scared, Iâm not kiddingâ¦I kid you not. No one that works with the label could reach me,â she went on to reveal.

She then revealed one of her biggest fears: the opening lyric âI know I drink too much, but itâs okay.â

âMy biggest fear was: are people going to take the first lyric â the first verse â the wrong way? And that was the biggest conversation I had with the song. Because I originally changed the lyric to âI know I think too much,â which no one actually knows,â she said.

âWe changed it. It originally was âdrink,â I said âNo, because thatâs not me, because thatâs not me now, no I do think way too much. I overthink everything in my life. And my little brother called me, and he goes âLinds, I see these kids all the time in LA that are drinking way too much. All the time. So if you say that, maybe theyâll think about it more. I was like âthat makes a lot of sense, okay keep